Jyoshinmon Shorin-Ryu has been active in New Zealand since 1971 and since that time it has expanded with three DOJOS throughout Auckland.

Our club has produced winning competitors in national tournaments and international championships where they have represented New Zealand. 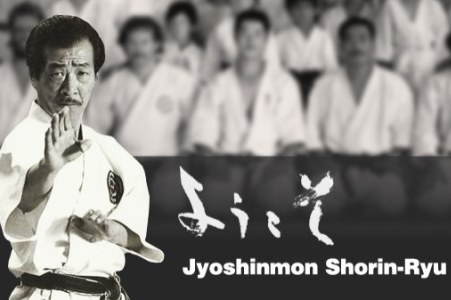